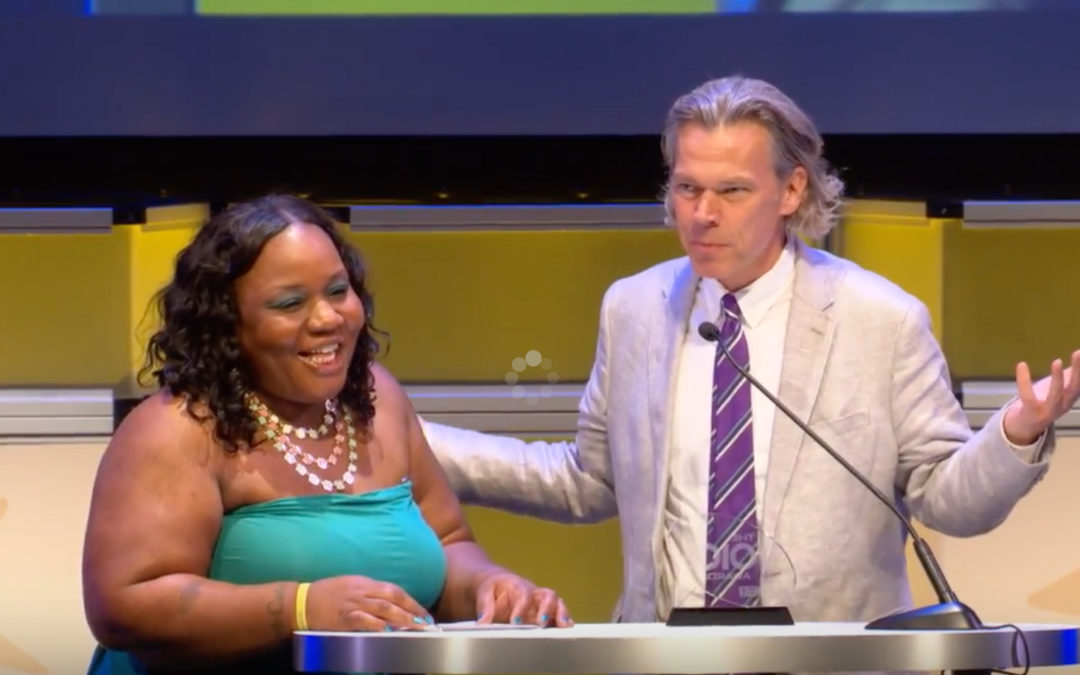 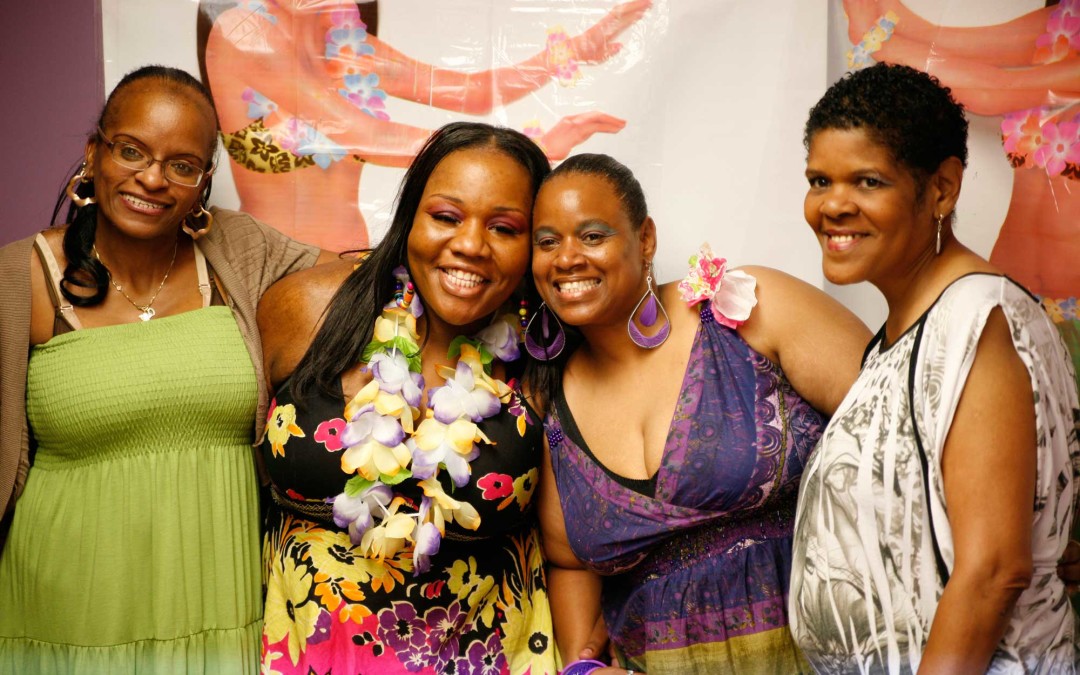 NAMI on HBS: New Film Shows the Impact of Community During Recovery

Throughout the film, genuine kindness and compassion exudes from every member of the Hollywood Beauty Salon community. The closeness between these individuals is clear. 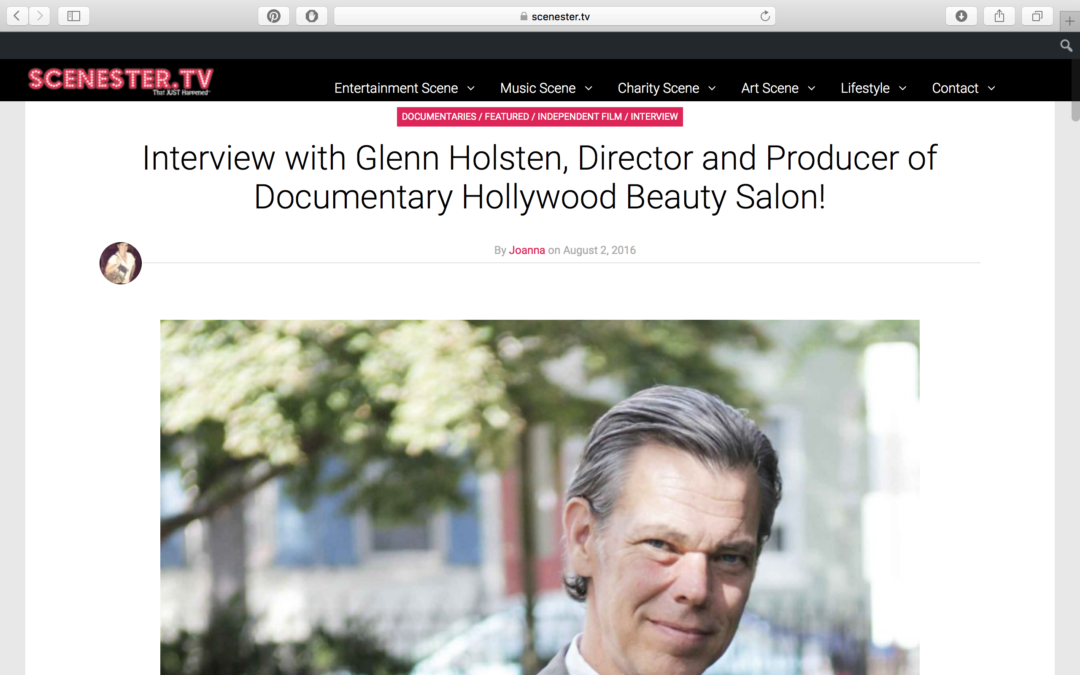 Q&A Interview with Glenn Holsten, director and producer of Hollywood Beauty Salon, an amazing documentary about a beauty salon in NHS Germantown Recovery Community, a non-profit mental health program in Philadelphia, that gives people with mental illness a place to go to to work on becoming beautiful from the outside and inside. 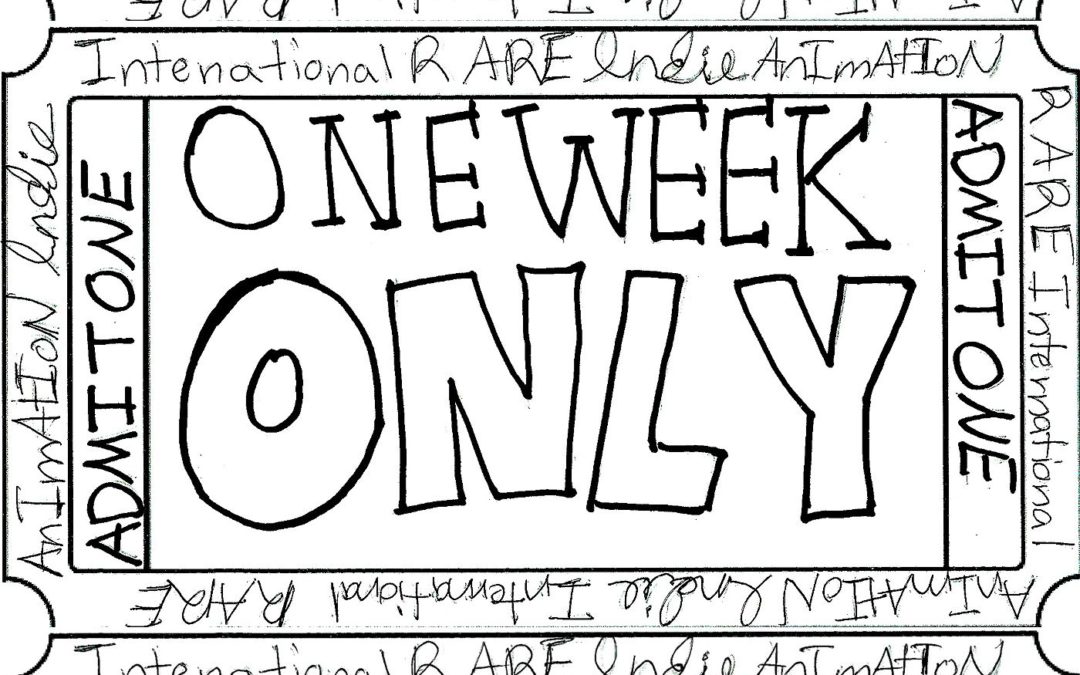 “One Week Only” Podcast

Hollywood Beauty Salon is included in this episode of the “One Week Only” podcast. 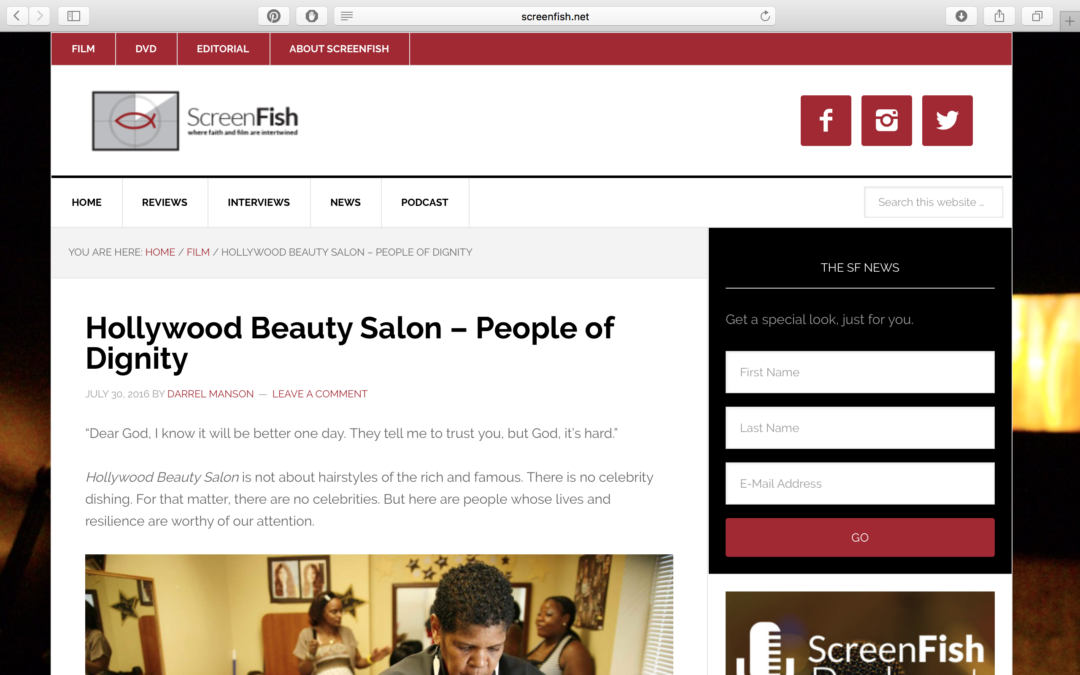 “Hollywood Beauty Salon is not about hairstyles of the rich and famous. There is no celebrity dishing. For that matter, there are no celebrities. But here are people whose lives and resilience are worthy of our attention.” 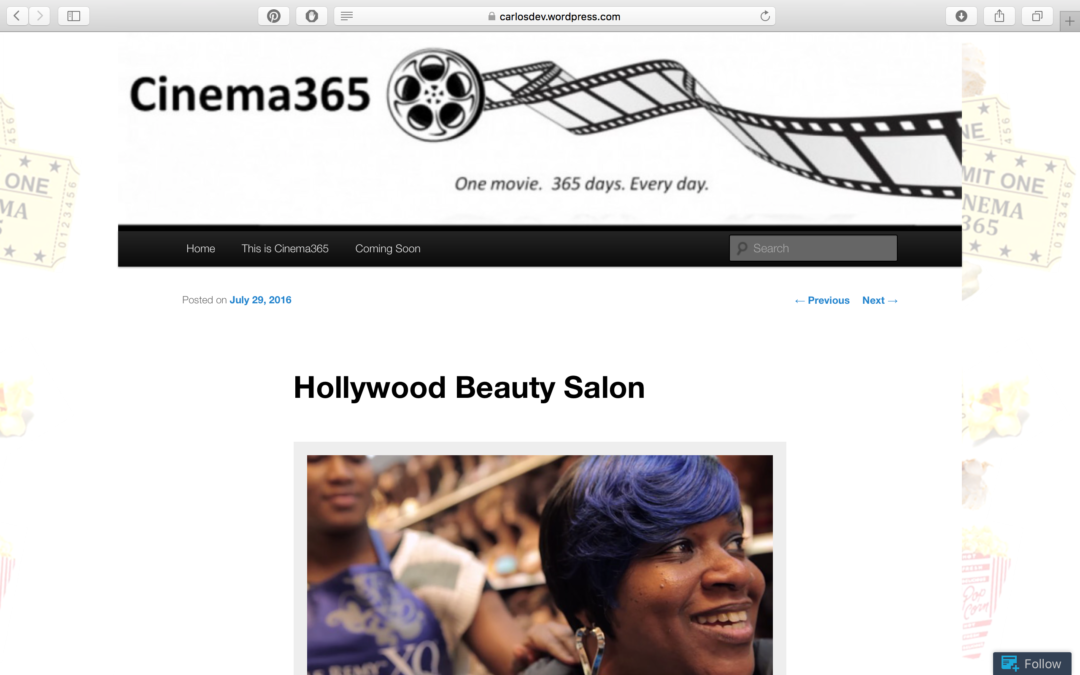 “As a society we have a tendency to try to funnel the mentally ill, the substance abusers and the poor into places where we can’t see them, where they can languish largely forgotten by the world.”