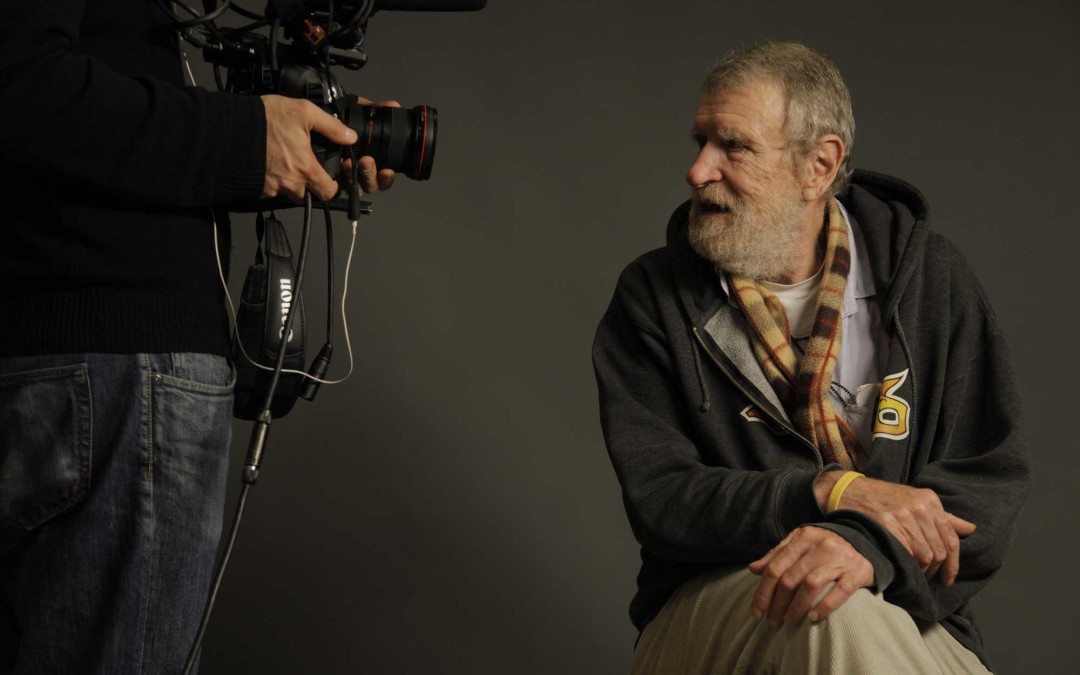 When talking about his recovery journey, Ed Kozempel references Ein Heldenleben (A Hero’s Life), a tone poem by classical music composer Richard Strauss. It’s an apt reference. And while Ed wrestles with daily battles in his mind, music has always been a constant source of hope and happiness.

Ed was born and raised in North Philadelphia. With two bachelor degrees from University of the Arts (one in trombone performance and another in music education), young Ed Kozempel was well on his way to a career in music. But at age 26, mental illness interrupted his dreams.

He was lost to paranoid schizophrenia and bipolar disorder. At one time he was hospitalized with catatonic seizures. For thirty years he was in and out of hospitals, boarding homes and the street – “limbo” as he says — searching for the right path, the right medication to give him stability and a place to make music.